Over millennia, the creature unfortunately dubbed Bigfoot has been encountered across the globe, indicating a wider and more interesting phenomenon than the silly name asserts. 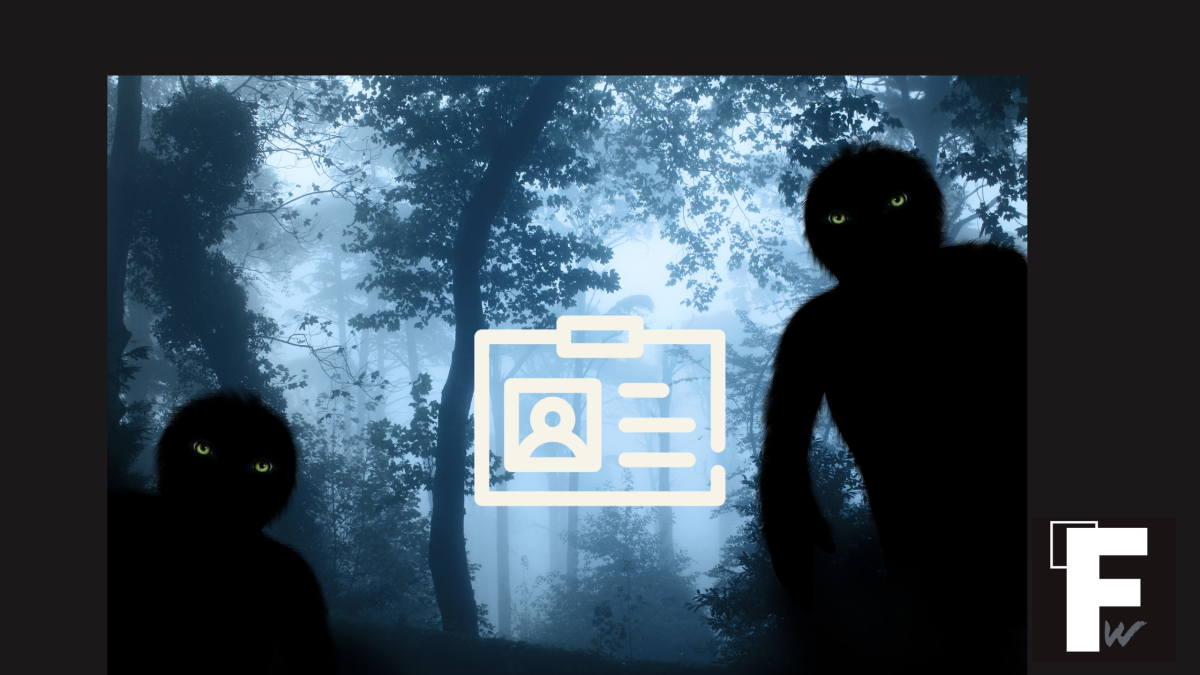 It might be the most important aspect of the Bigfoot phenomenon. If there’s one thing we’d like to make clear: The name “Bigfoot” did not appear until 1958. It was referred to as Sasquatch and other names by natives of North America prior to the American colonies. So, the name “Bigfoot” was the name applied to this cryptid in relation to the finding of one set of tracks.

Thus, a sighting of this cryptid in North America prior to the finding of this set of tracks (and the new branding of Bigfoot) would have previously been referred to as a Sasquatch…or a giant hairy creature.

Below is an article from a May of 1851 issue of “The Arkansas Gazette” which demonstrates how the Sasquatch phenomenon preceded the name of Bigfoot (even in the American papers) by at least 100 years.

From the article: “A Wild Man of the Woods -The Memphis Enquirer gives an account of a wild man recently discovered in Arkansas. It appears that during March last Mr Hamilton of Greene County Ark, while hunting with an acquaintance, observed a drove of cattle in a state of apparent alarm, evidently pursed by some dreaded enemy. Halting for the purpose, they soon discovered as the animals fled by them, they were followed by an animal bearing the unmistakable likeness of humanity. He was of gigantic stature, the body being covered with hair, and on the neck was long locks that fairly enveloped his neck and shoulders. The “wild man” after looking at them deliberately for a short time turned and ran away with great speed, leaping from 12 to 14 feet at a time. His footprints measured thirteen inches each.”

The article explains how the phenomenon (and it correctly refers to this as a phenomenon) extends beyond Arkansas and an expedition was being mounted to find the beast in Memphis. This was not the first Sasquatch hunt, and it certainly was not the last.

The “Bigfoot” name was granted by a newspaper. A crew member by the name of Jerry Crew found giant footprints in 1958. Another local claimed to have also found tracks and the “Humboldt Times” ran a story wondering if the area was inhabited by a cousin of the Abominable Snowman: “Bigfoot.” Decades later a prankster claimed he faked the footprints, but the name stuck.

These two incidents are important to highlight. The 1851 incident is one of the earliest accounts of a Sasquatch in American newspapers. The 1958 account was the moment the same phenomenon which occurred in 1851 (and before) was renamed Bigfoot.

Would Bigfoot still seem as absurd if it was never named Bigfoot? If we lived with the idea colonists and frontier era Americans encountered the same creature Native Americans told them they would….and they did…Would we still find the idea of Bigfoot the subject of absurdity?

Perhaps, but not to the same degree. Names have power and the name of Bigfoot made the creature into a piece of Americana. It became a part of the culture. It also became a business. Bigfoot license plates, TV shows and Movies followed. This all serves to obscure and contaminate the phenomenon of the Sasquatch similar to the way the “Mothman” has obscured a winged humanoid phenomenon which itself stretches back millennia.

The name Sasquatch was often used by Native Americans. Yet, Australians encounter the same phenomenon and refer to it as a Yowie. To be clear: On the continent of Australia, the aboriginal people encountered a creature matching the same description as Sasquatch. According to legend, the Yowie comes in two types. One can grow to 10 feet tall and the other to 5 feet tall. We don’t have record of these two societies having contact. So, this is odd.

Let’s pop over to China. In China, they encounter the same phenomenon and refer to it as a Yeren. Here we find references of encounters with a Sasquatch-like creature dating back to 300 BCE. Long before the Humboldt County Gazette named Sasquatch Bigfoot. Oddly enough, the Yeren is often reported as shorter in stature than the Sasquatch. Leading some researchers to wonder if the shorter stature of the Chinese people has anything to do with the size of the creature.

We can go to the Himalayas, of course, where we find the same creature referred to as a Yeti. Westerners renamed this creature “The Abominable Snowman.” We seem to have a penchant for the absurd. Yet, it’s the same phenomenon as Sasquatch, Yowie and Yeren. Hunts for the Abominable Snowman have a long tradition.

Speaking of hunts… If it’s a creature and not a phenomenon. We would expect one of these many hunts to produce material evidence. We still find animals which we thought we were extinct. We still find animals we never knew existed, but not a mammal of that size and located near populated areas. It just doesn’t make sense to the Fortean Winds team.

Our opinion is Sasquatch is a creature which exists for a finite period of time in our reality. There are a mass of Sasquatch sightings by every kind of reputable witness we can imagine. We found police officer, park ranger, scientists and preachers who’ve seen Bigfoot. Our conclusion, is they weren’t all lying and they weren’t all misidentifications.

We must deal with the uncomfortable third truth of the paranormal. This is often the case in Fortean research. We are used to dealing with two truths as a society. Is Bigfoot a real creature we can see in a zoo and find its remains when it dies, or is it a long held mass delusion? These are the two truths into which the public would like this phenomeon to fit. It does not.

We have reliable witness encounters, some material evidence in the form of footprints (easily faked), some videos and photos (also difficult to prove) and a large mass of pop culture trash. It’s the witness encounters which are most difficult to explain. They are the hardest evidence in this case. So, you either believe the witnesses or you don’t.

We don’t believe all of the witnesses. Yet if we can found four or five reliable accounts which stretch across the globe (we did), it sort of answers the question doesn’t it? Sasquatch is more than a myth. It’s a phenomenon. A large hairy humanoid phenomenon. Which began before (at least) 300 BCE and continues into 2021 and 2022. It continues with no DNA evidence…

Despite massive effort, and this is important, there have been a lot of Sasquatch hunts on multiple continents. Helicopters, drones, thermal cameras etc…

The evidence of witness encounters is too strong to ignore, and the lack of DNA evidence is too conspicuous to deny. Which leads us to that uncomfortable third set of possibilities. Sasquatch are often seen around areas where UFOs are seen, such as Bradshaw Ranch. Cryptids have been seen and documented by US government scientists around Skinwalker Ranch which is a major paranormal and UFO hotspot.

This leads researchers to explore a possible interdimensional or extra-terrestrial connection. Given the lack of material evidence produced, this research is very interesting. In fact, alternative explanations for this phenomenon are of great and continuing interest to the Fortean Winds team.

To illustrate the widespread nature of this phenomenon, we’ve collected the names, locations and unique traits of 20 cryptids who bear a resemblance to the creature known as Bigfoot or Sasquatch. As you can see, Sasquatch sightings are not localized they are global. The names only change according to local customs, but the phenomenon remains the same. The experience described is often the same. Uncanny quiet, missing time etc are often part of these experiences leading us to believe at least some these encounters belong to a wider set of paranormal instances. However, some encounters make Sasquatch sound very much like an undiscovered animal. Yet, what large mammal (which exists globally) has been discovered in modern times. No less a large animal which is periodically sighted by humans.

Their are certainly more names of Sasquatch- like creatures out there and the descriptions often vary. For this sample of 20, we stuck with creatures who had similar descriptions and had recorded sightings associated with it, so as to weed out some of the mythological beasts. The goal was to demonstrate the global nature of the phenomenon and suggest these widespread, similar experiences should be considered in the realm of the paranormal and parapsychology.

For Further Reading on the Many Names of Bigfoot: Lots of Sasquatch and large hairy cryptid information in “The Bigfoot Book: The Encyclopedia of Sasquatch, Yeti and Cryptid Primates” by Nick Redfern.