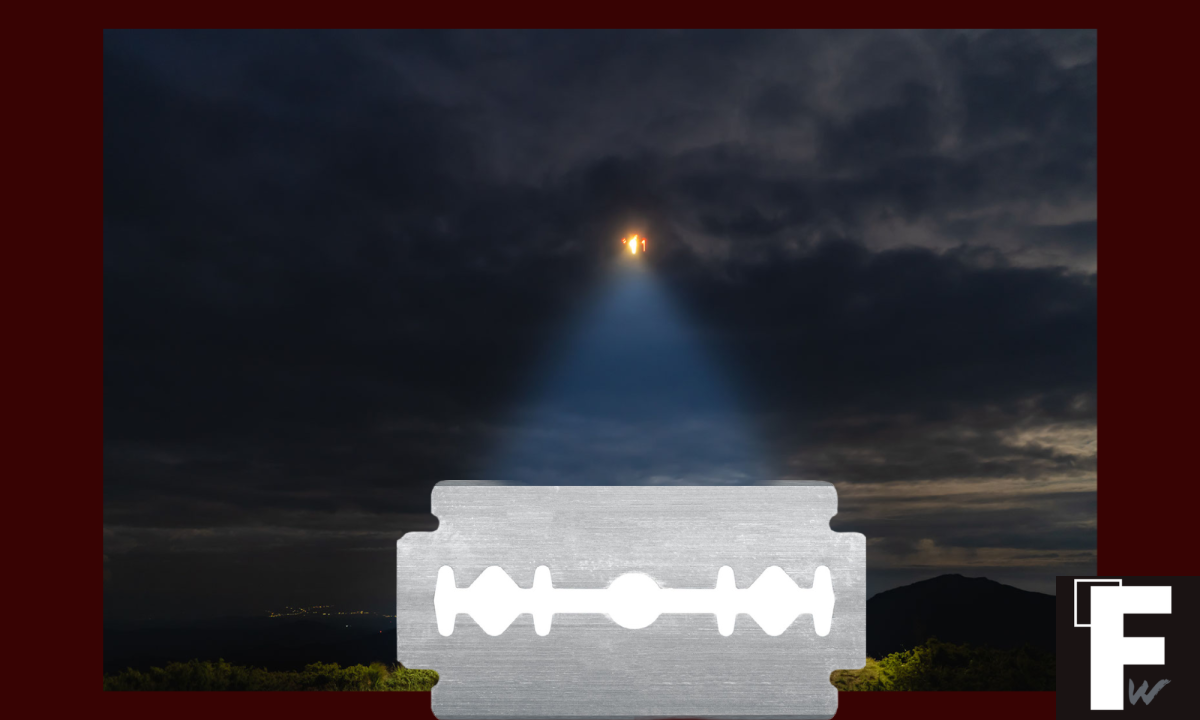 We keep hearing and seeing this association and it’s just plain wrong on so many levels we can’t even begin to count.

Often the argument goes like this, “UFOs don’t exist because Occam’s Razor says the simplest explanation is always the correct one. Therefore, if you see something resembling a balloon even though it doesn’t behave as one, it’s a balloon and a trick of the light.” This line of logic (against the existence of UFO/UAP) extends itself to conclude the reason we haven’t explored UFOs in earnest yet, is indicative of the fact they don’t exist.

It’s the tool of lazy skeptics and it demonstrates ignorance. First, it demonstrates an absolute misunderstanding of the concept of Occam’s Razor. From Encyclopedia Britannica:

“pluralitas non est ponenda sine necessitate, ‘plurality should not be posited without necessity.’ The principle gives precedence to simplicity: of two competing theories, the simpler explanation of an entity is to be preferred. The principle is also expressed as “Entities are not to be multiplied beyond necessity.”

Until it’s necessary to make a concept more complicated don’t.

That doesn’t mean it’s the correct answer. It was not designed to be irrefutable logic. It’s a way of looking at data and research so that we don’t draw false conclusions. There are lots of other ways to interpret data. Some scientists adhered to Occam’s Razor more stringently and found it helped them as they advanced their work. Such as William of Ockham from whom the concept draws its name (Ockham’s Razor).

Occam’s Razor (as it is now known) is not always correct. We can use business as an analogy. Your lemonade stand makes 10 dollars a day. Every Monday you make 12 dollars on Monday for three months. You conclude that Mondays are the best day of the week for lemonade because it’s the start of the work week. Simple explanation.

Yet, after three months Mondays go back to 10 dollars a day, and they never go back to 12. You come to find out there were two separate construction projects nearby driving traffic which are now completed. Mondays were better days as that is when they were permitted to stop traffic and the day was arbitrarily given to them by the city.

Your simplest explanation was not the best one, and it fell apart based on the complexities of the system.

Because the system doesn’t care if your explanation is the simplest, and the correct answer in the case of business is the answer which gives you the most money. Hopefully, the insight drawn by understanding the complexities of the system, develop into something we can replicate (more lemonade money), then we can turn it into a guideline, rule, law or working theory.

A stringent adherent to Occam’s Razor might say their explanation was still correct. It doesn’t matter if the date was arbitrarily handed out, Monday was the start of the work week and the best day for lemonade.

Do you see how many lemonade sales this scientific zealot would lose? Not being able to see that his sales or “the cause” was beyond his theory would not allow him to progress. He would only be able to progress at random, and he would never be able to progress in the sales of lemonade to construction workers where his data showed the most promise.

This incorrect perception of Occam’s Razor is being repeated in the public sphere in relation to UFO/UAP. It’s being used to explain away every public and governmental sighting that occurred.

This is not new. The Air Force has attempted to explain valid UFO sightings as “A bird with four lights” (bulletin of Atomic Scientists Apr 1973). The media and the skeptical portion of the public will often use this logic to refute sightings, but this only serves to prevent data from entering the public domain. It’s irrelevant. Data is data.

The construction workers aren’t buying your lemonade. The bird does not have four lights, and saying the bird does…is the same as saying the sun revolves around the earth. Everything old is new again. We at Fortean Winds do not expect this form of zealotry to abate. It is an insistence on the old set of values, the old set of data, and it never wins. Because in the end: Data is data.

UAPs/UFOs exist. We have every form of confirmation we could ask for. People who hide behind this incorrect form of Occam (Ockham’s) Razor are hiding from this simple fact: If every sighting is not the simplest explanation, they require more work to discern which are anomalous and which are not. If you accept that even one sighting is anomalous, you’re forced to ask what that means.

This is simply not a question people are comfortable with, and the reality is we don’t know what it means.

Yet, we’re not willing to look away and see a bird with four lights.